Inserts were collectively decided on as the charity’s preferred acquisition media channel, where a well-reasoned test & learn media strategy was implemented with two seasonal campaigns p.a. This enabled insert volumes to flourish and in fact, more than double in just two years.

An informative creative-led approach for raising awareness of the disease, whilst generating income was developed and disseminated through a broad range of national and specialist titles. 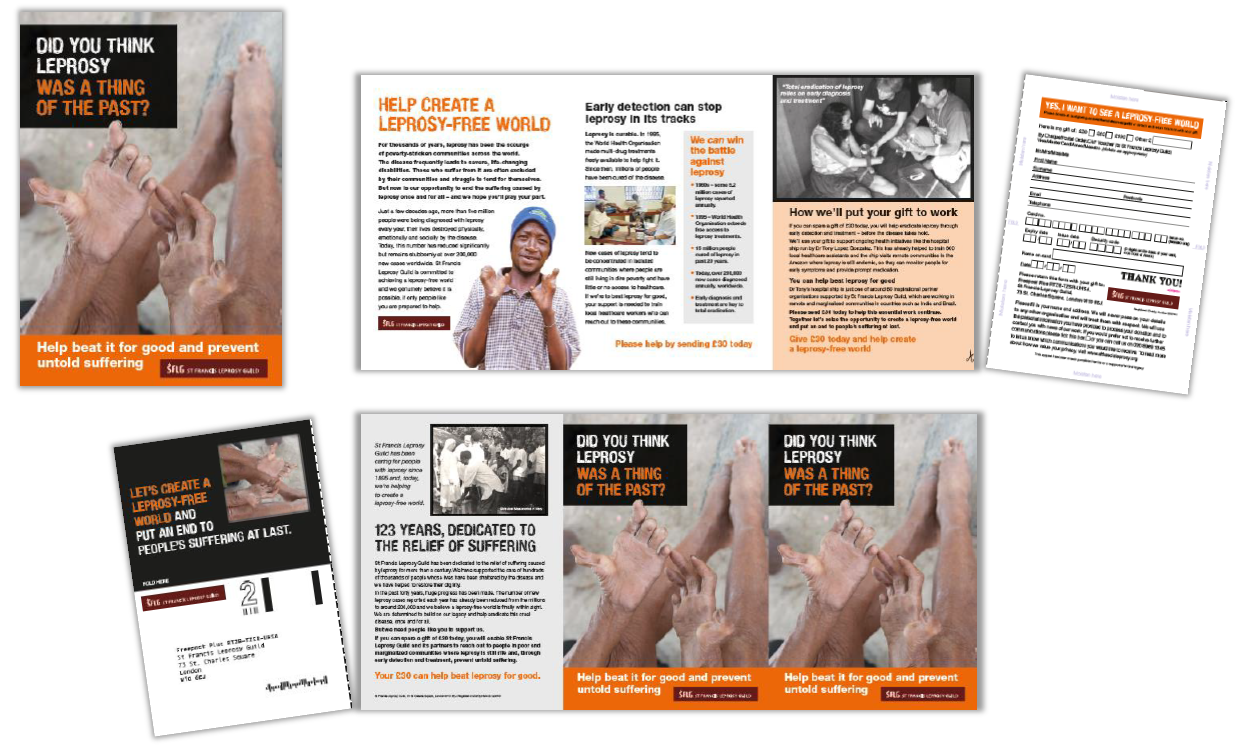